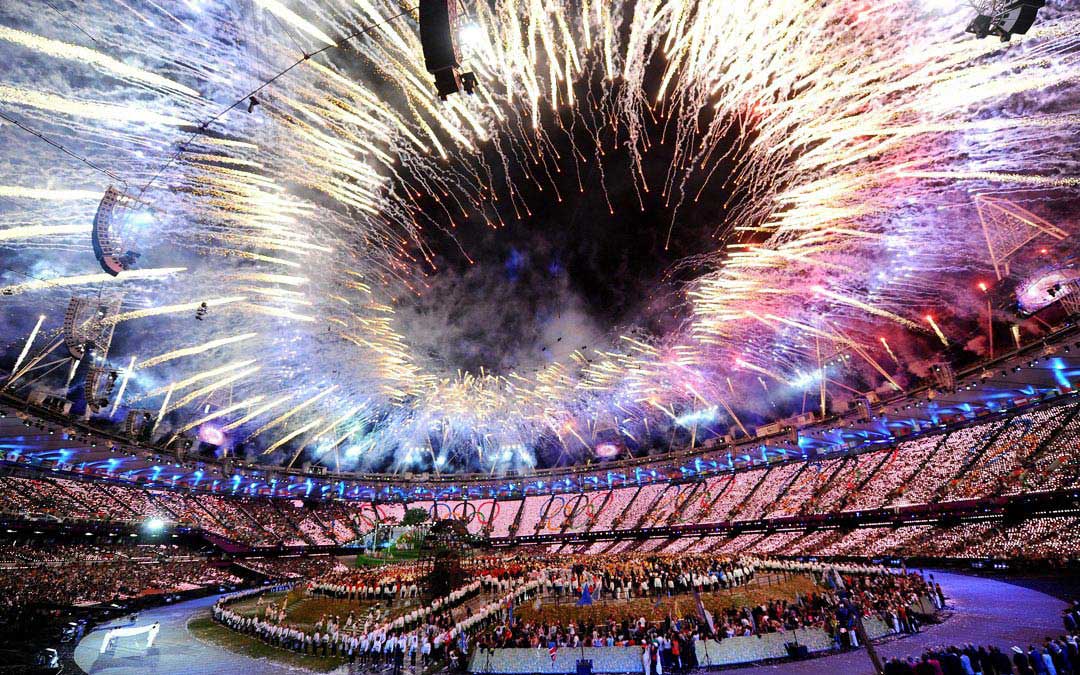 As the new decade will shortly begin Sportsworld will be enjoying its 40th Christmas in 2019, and what better way to celebrate by reminiscing about our favourite sporting moments of the last 10 years:

Liam- “My favourite sporting moment of the last decade has to be the moment where Tyson Fury somehow got up from one the biggest left hooks, I have ever seen from Deontay Wilder, Fury has become inspirational for any sport fan and an important figure for anyone struggling with mental health issues in recent years making one of the biggest come backs in sport history and showing you can achieve anything if you put in the work”

Charlie- “During the final leg of the 2016 World Triathlon Series in Cozumel, Mexico, Alistair Brownlee sacrificed the race win to aid and carry his brother Jonny to the finish line in hope of having the best chance at securing the final win of the series. After running the final KM together Alistair thrust Jonny over the line where he collapsed due to the intense nature of the heat to be aided by marshals. The cruellest part of the heroic action being that during the run the brothers were overtaken by South African athlete Henri Schoeman who’s victory took away the crucial first place points for Jonny to secure the title”

Gemma- “I honestly don’t believe there will be a time in our lives where a host nation unites quite like Great Britain in 2012. To be the home of the Olympic games for the first time since 1948 a whole nation came together and provided one of the finest sporting tournaments to date, the Olympic Stadium on Super Saturday was an experience I will never forget and challenge any future sporting occasion to beat!”

Nathan- “June 1st Maddison Square Garden New York city, the day the boxing world stood still. Everything looked like smooth sailing for Heavyweight Champion Anthony Joshua until he received a big hit to the top of the head which sent his legs like jelly and then lost via TKO in the 7th round. I wanted AJ to retain the championships belts but to show you’re a true champion it’s all about you come back from losses like this.

Dan- “Andy Murray finally winning Wimbledon in 2013, ending a 77 year wait for a home-grown winner. Having been in tears the year before losing to Roger Federer, he came back and easily beat world number 1 Novak Djokovic in the final on a scorching 40-degree day on Centre Court – amazing memories!”

Lucy- “The climax of the Cricket World Cup has to be one of the dramatic endings to a tournament in sport history, England secured 15 runs in the exciting super over, New Zealand hit a six on their 3rd ball and were only three runs from 2 balls away from winning the cup at this point my heart dropped as I thought there was no way England will win this, then after a blink of an eye Jos Butler wheels away in celebration after running out the Kiwi batter. With my heart racing and fists pumping I have never felt glee like it and I will always think this was one of the greatest moments in sport history.

We hope you enjoyed our favourite sporting moments of the last decade and look forward to the next 10 years of dramatic moments like these. 2020 is already shaping up to be a colossal year of sport, with London being the home of it, will we see you there?

Happy Holidays
From the Sportsworld Team