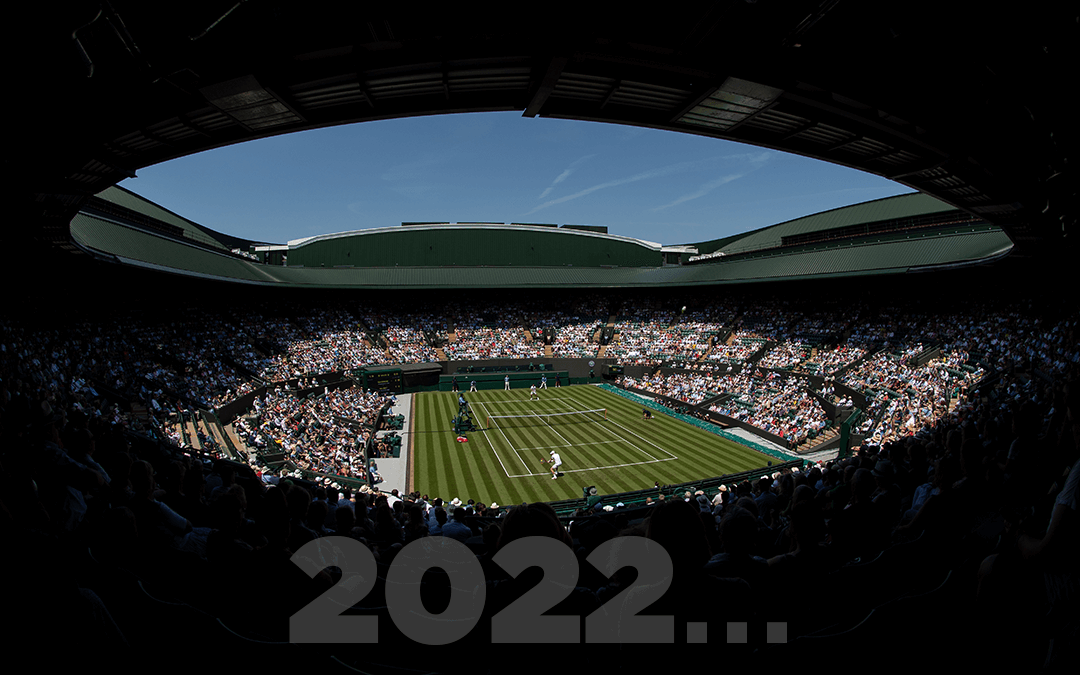 2022 has already been an interesting and exciting year for tennis, from former tennis stars swapping their rackets, to bagpipes in The Masked Singer and controversy concerning visa issues, something tells me this is going to be a cracking year for tennis!

The tennis year has started with a bang in sunny Australia, taking place in the coastal capital of the south-eastern Australian state of Victoria, Melbourne – the home of the Australian Open (AO). The AO isn’t any old tennis tournament, it’s the first Grand Slam of the year meaning it’s the first chance for the athletes to get their hands on some silverware. What an incredible way to start the year for the players, claiming their first trophy and it’s only January – talk about starting the new year on the right foot.

But what makes the AO different for the fans? The AO over the years has transformed into something spectacular. It’s not only world-class tennis which is on the menu, but they also offer a music festival vibe where top artists from across the globe come to perform, like I said this isn’t any old tennis tournament…

Another reason why I think 2022 is going to be an exciting year for tennis, isn’t just because former pros are singing with masks on the television, what excites me most is the amount of sheer talent bursting onto the scene from Coco Gauff to our very own Emma Raducanu. Cast your mind back to 2019 – remember the story about the shock result? That’s right, our very own Coco Gauff knocked Venus Williams out in the 1st Round at Wimbledon! Or, let’s talk about the US Open 2021 where a British girl at the age of 18 won the whole thing and went on to win BBC Sports Personality of The Year – enter Emma Raducanu. It’s safe to say the future of the sport is in safe hands. Over the past few years, we have seen an unbelievable amount of the younger generations pushing through into the main circuit and they’re not there just to take part, they’re to take over.

Return of the King? You all know his name…he’s from Switzerland, he’s 40 years young and he’s won a whopping 20 Grand Slam titles, the one, and only Roger Federer! Every year it gets rumoured that this year will be his last, but like fine wine, Roger keeps on coming back for more and only gets better with age. After his successful knee surgery in 2021, he is currently recovering and isn’t scheduled to take part in the AO. However, miracles do happen (as we’ve seen with Andy Murray), so let’s not rule him out of Wimbledon 2022 just yet. His record of 20 Grand Slams is shared with Novak Djokovic & Rafael Nadal, so who knows what lengths the GOAT will go to, to ensure he doesn’t fall behind….

Sportsworld are proud to be offering a range of official Wimbledon hospitality packages, having delivered award-winning hospitality since 1992. Don’t miss out!