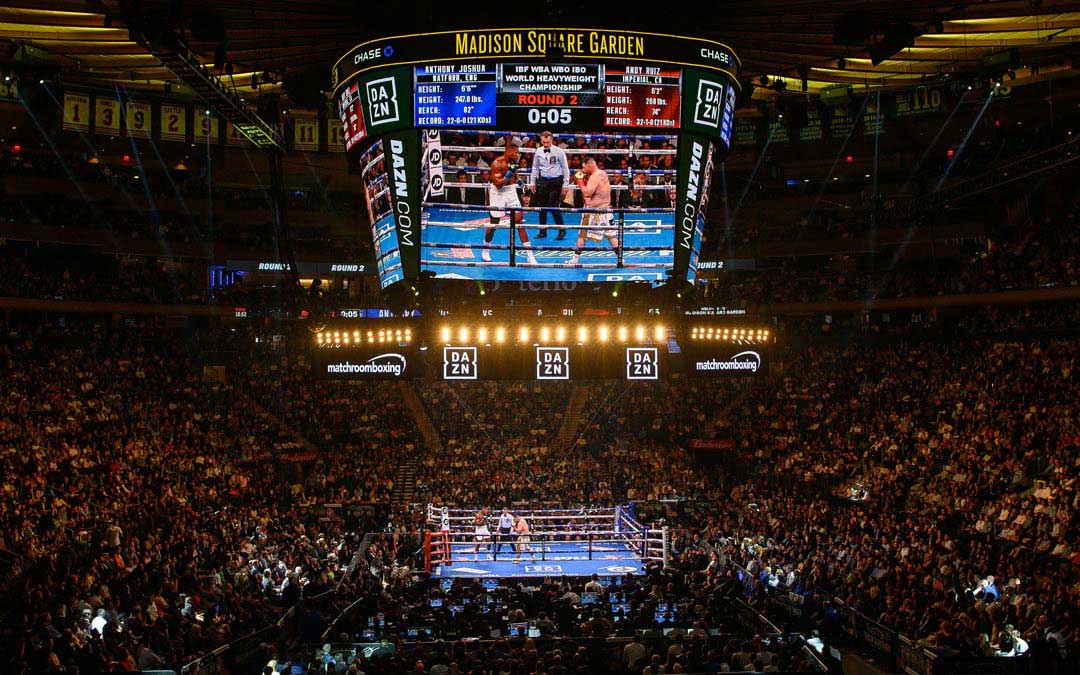 As tensions rise, we are just one day away from what has now become the most anticipated boxing match of 2019.

Back in February Anthony Joshua set his sights on conquering the big apple to face Brooklyn born and raised Jarrell Miller, only to receive the news that “Big Baby” Miller would be forced to pull out of the bout due to failing a substance test.

After weeks of silence and speculation Matchroom Boxing found their fighter in Andy “The Destroyer” Ruiz Jr – a 261lbs hard-hitting Mexican heavyweight boxer. The announcement disappointed a lot of fans as it was dubbed a “nothing fight” due to Joshua being the clear favourite to retain his championship belts at MSG on June 1st 2019.

The fight night on June 1st finally arrived and the mecca of boxing opened its doors to the thousands of fans who had travelled across the globe to see the best of Britain do the business against Ruiz Jr. It looked to be a dream US debut for Joshua as he knocked “The Destroyer” to the floor early in the third round. Things quickly took a turn for the worse for AJ as Ruiz Jr got straight back up and used his pure hitting power to place AJ on the canvas twice in the 3rd round and twice more in the 7th before the referee called off the contest.

With thousands of people in attendance and millions watching at home in disbelief, jaws wide open and hands on head, the impossible had happened for a fighter who had all the odds against him and had come through victorious. History was made and Ruiz Jr became the World Heavyweight Champion of the World.

The clock is now ticking for the colossal rematch between the two heavyweight boxers which will take place in Diriyah, Saudi Arabia on December 7th, 2019. Will Joshua take back what he believes is his? Or will history repeat itself?

Can’t make it to the fight? Come and join us at Boxpark Wembley and Croydon for the Official Screenings. Tickets are available here.