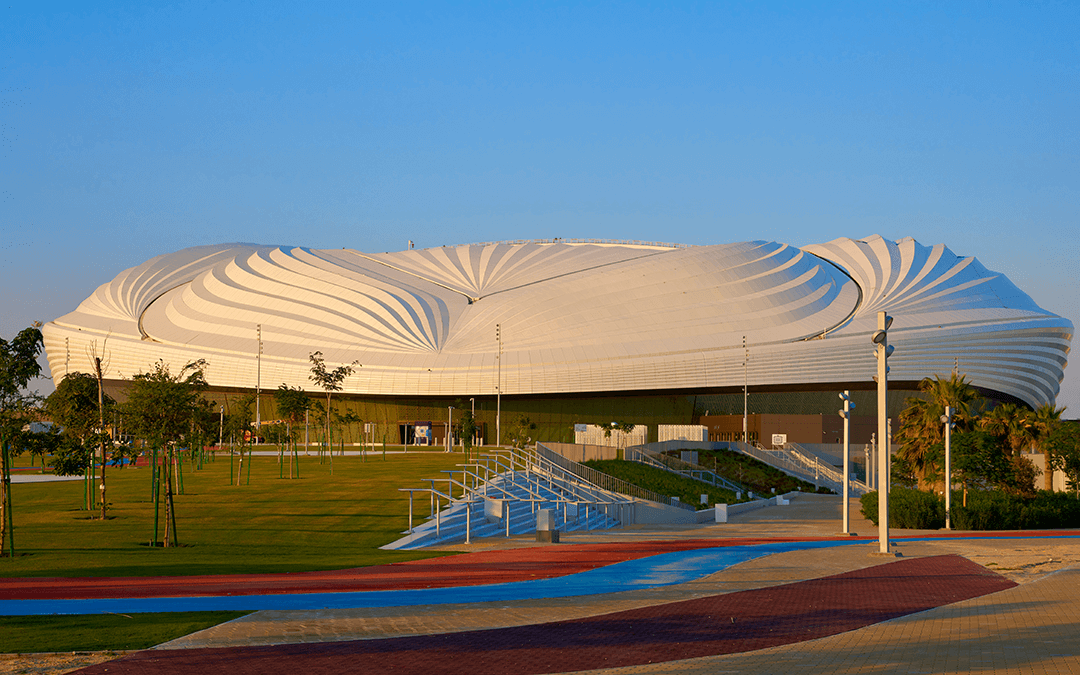 Since 1930, every four years we get to witness something special. Nations from across the globe get to perform on the world stage in the most-watched sporting tournament – The World Cup.

The iconic tournament helps give football its identity as ‘The Beautiful Game’, but what makes The World Cup so special? Over the years we have seen a fair share of unbelievable wonder goals, iconic stadiums, inspiring underdog stories and some dodgy haircuts… but I think the most important factor is the host nation.

Each tournament the host nation is a different location in the world and it’s the perfect opportunity for the country to showcase its culture and flare by putting its very own stamp on it. From exciting opening ceremonies to mascots, each tournament is completely different from the last and that’s part of the magic of the World Cup.

First of all, it’s taking place in November & December which makes it the first of its kind moving away from the traditional summer tournament format, due to Qatar’s intense summer heat.

All 8 stadiums will be brand-new, state-of-the-art and are all within 55km of each other within the capital, Doha. As a result, this means you will be able to watch 2 games on the same day if you’re lucky! You will also be able to experience short travel times to and from the stadiums thanks to the brand-new metro system, which provides direct access to 5 of the 8 stadiums. The remaining 3 will be serviced by sustainably powered buses from the nearest station.

Another unusual asset regarding the stadiums is they are going to be air-conditioned! This is a massive technological outbreak and will set a marvellous precedent for future events with extreme climates.

Qatar will be the first ever Middle Eastern country to host the World Cup, which again makes it the first of its kind and has helped develop the nation into what it is today. I think it’s safe to say there are many things which make Qatar 2022 completely unique but the thing which stands out to me is how opposed to being spread across one country the whole tournament will be within just one city. This will generate an electric atmosphere in Doha with 32 proud nations all in one place cheering their countries on for the ultimate prize in football, The World Cup.

As the Official Travel Partner to The FA, we’re excited to be providing Official England World Cup Travel™ Packages to England’s passionate supporters! Be sure to snap up the Early Bird offer and get your place secured for this once-in-a-lifetime event.